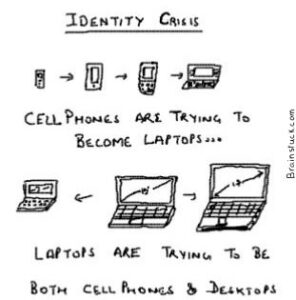 Now that smartphones get more powerful and internet makes it possible to have all functionality and documents with you anywhere, the computer needs to be reinvented. You see all big IT-companies searching for how that can be, from Windows Metro to complete docking stations to replace the desktop by your phone. A turbulent market.

One of the new products are USB-stick sized computers. Stick them into a TV or monitor, zap in your code and you have your personal working environment. You never need to carry laptops to your hotel-room or conference, as long as a screen is available – any screen.

There are several USB-computers entering the market, but I wanted to introduce you to two. Both of these see a future in a strong processor in a portable device, and both do not have a real product with these strong processors. But you can expect that in 2013 you can have a device that can do very fast parallel processing to have a smooth Photoshop experience… at your key-ring.

Just recently a company called FXI technologies had a presentation in Japan and showed their roadmap containing OpenCL-capable USB-computers. Of course we picked that up: 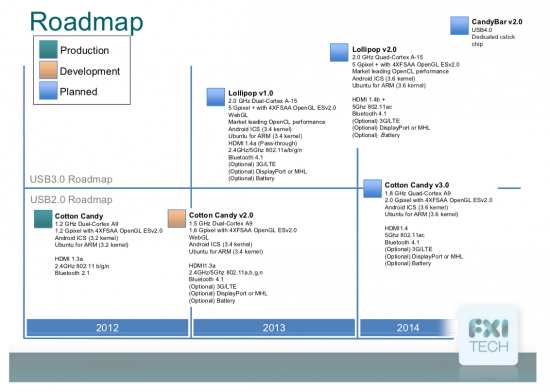 The 2013 product “Lollipop” has the A15 processor, wifi, bluetooth and USB 3.0. It is not very clear which GPU they use, but very possible it will be the ARM Mali T658.

According to Tom’s Hardware: “Nvidia’s filing outlines the idea of packing a Tegra processor, Flash storage, RAM, at least one USB port, and other interface types such as a parallel port, a serial port, IEEE 1394 (Firewire), VGA, HDMI, S-Video, AV, DVI, LAN and WiFi into a package that is just 40-60 mm long, 10-20 mm wide and 5-10 mm thick. The feature set would be comparable to a entry-level computer system with limited storage and cloud connectivity”. So very comparable with FXI Tech’s product, except it has a Tegra-GPU. 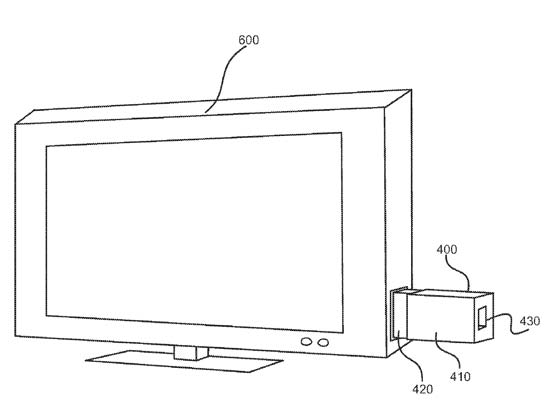 NVidia chose not to go for the hybrid X86-based CPU+GPU for desktops and laptops as AMD and Intel did, but to focus on mobile and on (HPC) servers.

Hardware potential in the coming years

In 2015 memory-sizes, processing power per Watt and storage-capabilities will be at least 4 times of what we have now. When OpenCL (and alike techniques) are used by the masses, this can even be more – and that is where these two products bet on. Think 30+GB memory, many-core hybrid processors, GBit internet, Dropbox Free starting at 20+GB, etc.

Companies will have a hard(er) time to earn enough money as the market is mostly satisfied with a TV that has a possibility to attach an USB-stick containing somebody’s personal environment. So instead of wanting more stuff, getting rid of stuff is a stronger reason to sped money. A powerful computer starting at 35 euro (like the Raspberry Pi) plugged in an unpersonal screen+keyboard will help that demand.

As for StreamHPC (and customers) it is very important to know where the growth-market is for OpenCL, soon more on this subject.